New Tests on the ROOT Solution at Telefonica Labs

New Tests on the ROOT Solutions were held in Madrid.

In the second week of March (14-18), the ROOT Team was hosted at the Telefonica Technology and Automation LAB in Madrid for the second batch of tests. We tested the ROOT solution not only against GNSS spoofing, meaconing, and jamming attacks but also against cyber-attacks. Partners are now analyzing the collected measurements and outcomes. At first glance, the results are definitely promising. Stay tuned for further insights!

In the images, the ROOT researcher, Benoit Rat from Orolia, is managing the ROOT Timing Network during the test campaign. Orolia WR-Z16, embedding Sepentrio’s Mosaic-T receiver, guarantees the time synchronization among the nodes through the accurate GNSS-disciplined Pulse-Per-Second (PPS) signal. Thanks to the White Rabbit PTP protocol, such a timing reference can be transferred to other nodes that cannot benefit from a reliable GNSS timing source. The continuous monitoring of the output PPSs, foreseen in the ROOT test campaign, allowed the team to identify radio-frequency and cyber-security attacks against the timing network, and to assess its capability of keeping high-accuracy synchronization. 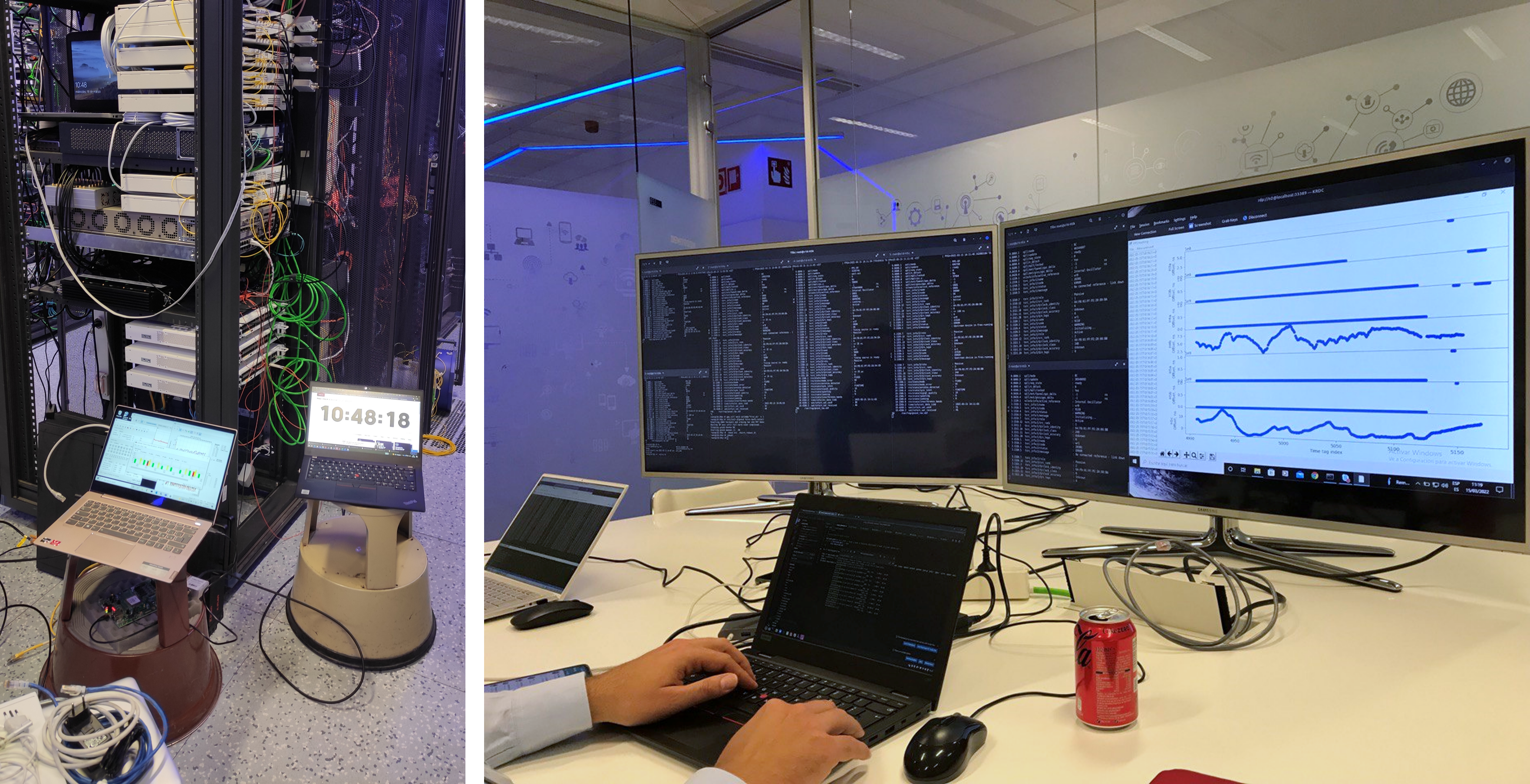 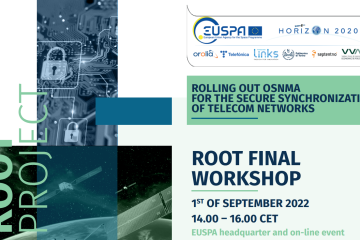 The ROOT Project is reaching its final milestone: Final Workshop and Event! A rich set of learned lessons and recommendations are ready to be disseminated during the project’s Final Event. Timing networks relying on GNSS Read more… 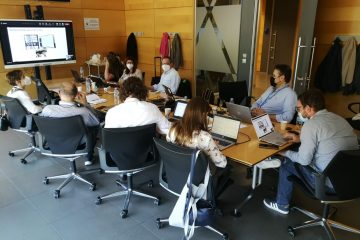 On the 5th of May, the ROOT Team met in Madrid at Telefonica premises for a highly significant milestone of the project, the Experimental Tests Review (ETR). LINKS introduced the objectives of the ETR and Read more… 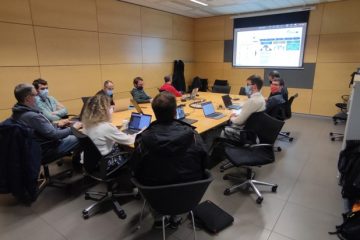 ROOT presented at the Telefonica CTIO and Cybersecurity Team

On March 17th, the project partners presented the ROOT project to the Telefonica Chief Technology & Information Officer (CTIO) and the Cybersecurity Team. After a short introduction about the project and its objectives, participants had Read more…